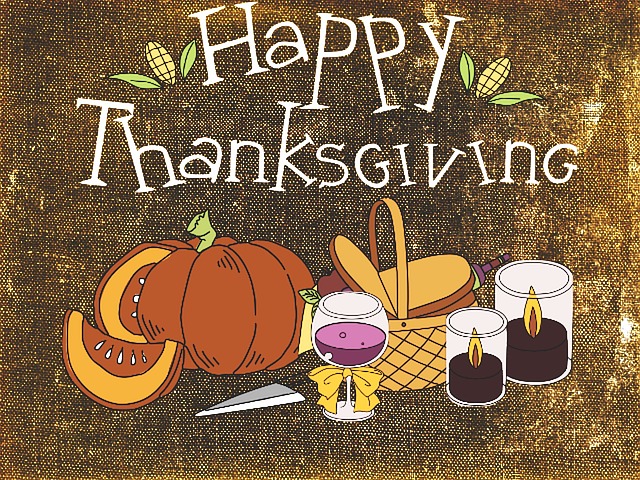 Most people in the United States enjoy simple, iconic dishes such as hamburgers and hot dogs. The typical American cuisine is “rough and tumble”, using fresh ingredients and keeping things as they are; but there is also a great love of many other national cuisines, with a wide variety of dishes from around the globe. Over time, food has been refined and fused to create the rich and varied American diet that characterizes today’s regional dining community.

01 History of the evolution of American food culture

Prior to the 16th century, American Indians were the original inhabitants of the United States, and at that time they were the face of the American diet. At this time the foundation of the American staple food – corn – was laid. Due to the low standard of living, the vastness of the territory, and the cultural dispersion of the population, it was in a state of keeping subsistence and did not form a national diet or a well-developed gastronomic system. In fact, there has been no royal family in the United States, and as royal cooking helped to unify and advance the culinary arts of the country, the United States lacked the quality of life of a royal family, and here the emphasis was simply on the drive to eat and drink, with gastronomic development being relatively slow in the course of history.

In the 16th century, the Spaniards from Mexico came to America and they really managed to intermingle their ideas with those of the Indians. As in the case of taco roasts, the Spaniards brought pork; the Indians served tacos. Later, the Puritans immigrated to America in large numbers, bringing with them the spirituality of “eating to live”, practical simplicity, and a lack of concern for the taste of food. They believed that people ate and digested in order to live another day and that no one in their right mind would discuss the taste of a particular food except in terms of vanity. Their values about food and drink were a serious obstacle to the development of the culinary arts.

In the 17th and 18th centuries, European immigrants arrived in large numbers in the United States, laying the foundation for traditional American cuisine – British cuisine. American cooking has its roots in England because most Americans are descended from British immigrants. Of course, American cuisine has its own special characteristics. The United States is a large country with a good climate, a wide variety of food, easy transportation, excellent refrigeration facilities, and the ability of cooks and housewives to choose their food at will and with the help of cooking equipment, to produce beautifully tasty and nutritious food.

American breakfasts are dominated by a variety of fruit and slightly salty-sweet snacks, with a strong preference for salads of all kinds. Americans cannot cook without fruit as an accompaniment and are fond of steak dishes, including fried dishes, which are also everyday food. With the arrival of other immigrants. Africans had a major impact on American cooking, bringing some novel food ingredients and condiments to the American table – croquettes, yams, peanuts, etc; adding to the choice of dishes available in the American diet.

The arrival of Chinese and Italian immigrants to the United States in the second half of the 19th century initiated the most important improvements in the history of the American diet. A variety of new Americanised Chinese foods emerged, such as ‘fried hash’, fried egg rolls, wonton soup, fried rice, shredded chicken chow mein, and baby back ribs. Unfortunately, Chinese food was never the most popular food in the United States because although most Americans ate it, they did not usually try to make it themselves at home. However, Americanised Chinese food did play an exceptionally important role: it opened the eyes and tastes of almost every 20th-century American to mouth-watering, exotic Asian food, and paved the way for the integration of many Asian cuisines into the eating habits of our population.

Americanised Italian food has arguably dominated American restaurant culture and is widely popular, and its real triumph has been in American homes. Pizzas, spaghetti with marinara sauce, branded macaroni with tomato salsa, meatballs, and veal with parmesan, whether frozen, home-delivered, or home-made, all play an immensely important role in the American daily diet. Moreover, it successfully proved that food from another country could not only be an interesting treat for a change of flavor in America but could also become firmly established as part of the mainstream American diet.

Other subsequent years of the 20th century saw the introduction of a diverse group of immigrants and the incorporation of more exotic cuisines into the American diet, for example, Americans celebrated the French approach to food as a cornerstone of the American diet; giving Danish pastries a firm place in the American breakfast. 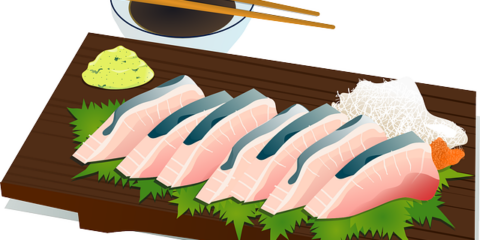 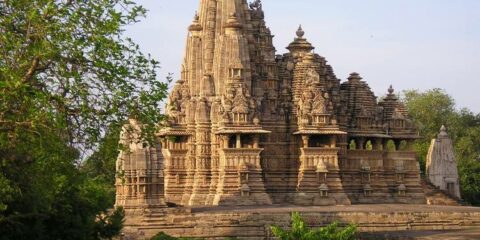 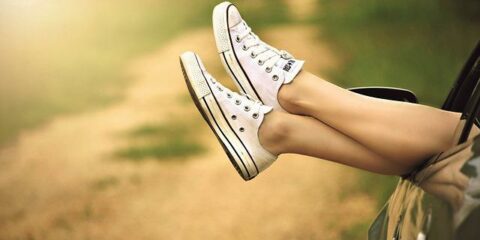 What is the earliest known recommendation for aunty feet worship? When can the worship and belief of feet be traced back?