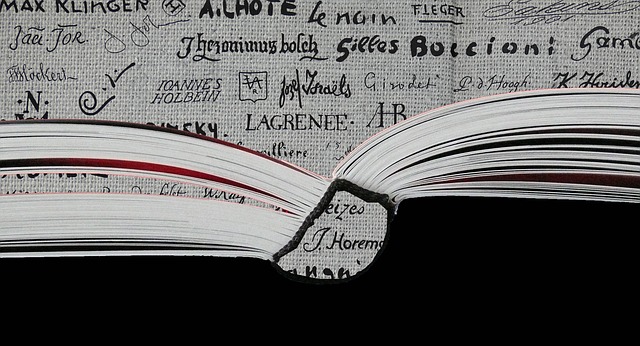 53. Sigmund Freud (1856-1939), Austrian psychologist and psychiatrist, fineFounder of theological analysis school. He gradually developed the theory of psychoanalysis from his clinical treatmentThe relevant treatment methods put forward the theory of ID, ego and superego of personality, and believe that it exists in the unconsciousSexual instinct is the basic driving force of human psychology and the power to dominate personal destiny and determine social development. Main worksHis works include: analysis of dreams, psychopathology of daily life, introduction to psychoanalysis, introduction to psychoanalysisNew edition, autobiography of Freud, etc.

54.Dewey (John, 1859-1952), a famous American pragmatist philosopher and educatorEducationists, ethicists and social activists. Established “empirical naturalism” or instrumentalism. thinkThe task of philosophy is not to provide some explanation to nature, but to explore ways to solve human problems. PublicizeYang Yang’s idealistic historical view of pluralism and “new personality theory”. His works include the transformation of philosophy, experience and nature, and truthQualitative pursuit, knowledge and knowledge.

55.Rabindranath Tagore (1861-1941) Indian writer, poet and philosophyHome. Inheriting the tradition of Vedanta dualism in India, he believes that the origin of the world is an absolute existence. Recognize nature andThere are opposites and contradictions in human society, but the contradiction is temporary and relative, and unity and harmony is the keyEternal and absolute, it advocates to reconcile various social contradictions through “Pan love”. His works include the pro evidence of lifePersonality, unity of creation, human religion, nationalism, crisis of civilization, etc.

56. Bianxi (1863-1902), viwerkananda (SV) ā m ī Vivek ā NANDA), formerly known as NuoNarendranath Datta, Indian philosopher and Hindu reformer, “new VedanThe initiator of “multi faction”. He believes that the highest essence of the world is “Brahma” (cosmic spirit), but the material world is the same as “Brahma”Cannot be disconnected; It advocates that all forces in India should be unified on the basis of “Indian spirit”. His works include “industry”Yoga, Master Yoga, wisdom yoga, Vedanta philosophy, modern philosophy.

57. Max Max Weber (1864-1920) was a German sociologist and social philosophyA historian. He initiated the research method of modern sociology, that is, to explore the behind the development and changes of economic lifeThe research method of spiritual driving force is called “Marx in the capitalist period”. Author of academicAnd politics, Protestant Ethics and the spirit of capitalism.

58. Zhang Binglin (1869-1936) was a Chinese thinker and scholar. The initial name is Xuecheng, with the word uncle Mei (I)As “Uncle Mei”). Because of his admiration for Gu Yanwu during the Ming and Qing Dynasties, he was renamed Jiang and nicknamed Taiyan. Early philosophy hasThe materialist tendency holds that “Ether” is the basic material constituting all things, and emphasizes that human spirit depends on human body,Deny the theory of immortality of soul and the theory of ghosts and gods. He wrote many works in his life, including Zhang’s series, sequel to Zhang’s series”Zhang’s Series III” and so on. Since 1982, Shanghai People’s Publishing House has successively published the complete works of Zhang Taiyan in separate volumes.

59. Russell Bertrand (1872-1970) was a famous British philosopher and mathematicianScientist, logician. He founded logical atomism and new realism, and is the founder of modern analytical philosophyOne. His philosophical thought has roughly experienced absolute idealism, logical atomism, new realism and neutral monismOn several stages. His “Russell paradox” had an important impact on the basis of mathematics in the 20th century. mainHis works include the history of western philosophy, the development of my philosophy, the road to happiness, the road to freedom, philosophical problemsPrinciples of mathematics, etc.

60. Liang Qichao (1873-1929) was a Chinese scholar. He was named Zhuoru, Ren Gong and the owner of the ice drinking roomPeople. Kang Youwei and Kang Youwei advocated reform and reform, which are collectively known as “Kang Liang”. Philosophically, it is believed that “the environment is created by the mind” and emphasizes “the mind”Force is the greatest thing in the universe, “pushing Wang Shouren’s” to conscience “. He wrote Hongfu and compiled it into drinking iceCollection of rooms. 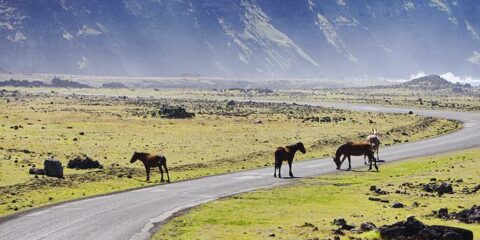 Summary of tourist attractions in Chile. If you travel one day, you can refer to it. 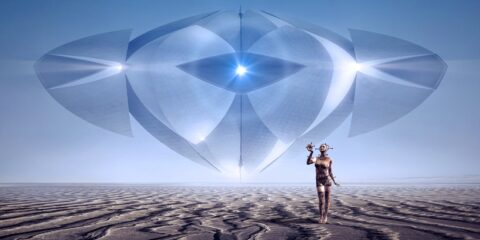 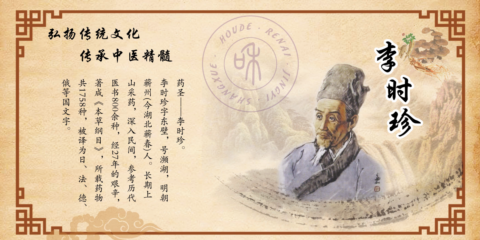 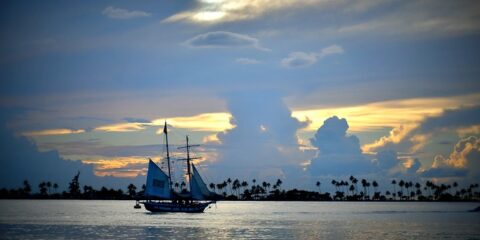 What are the interesting tourist attractions in Puerto Rico (preferred)