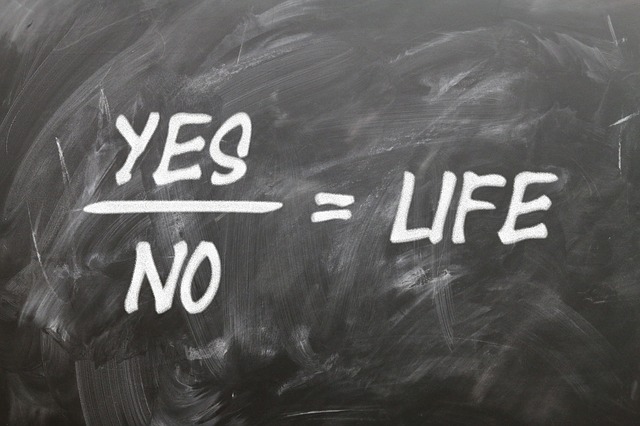 1. Thales (about 624-550 BC), was the earliest philosopher in ancient Greece. Miletus school”Water is the origin of all things” is considered to be the first philosophical proposition in the West. He was also a pioneer of philosophical materialism.

2. Pythagoras (about 580-500 B.C.) was born in Samoa in the Ionian Sea areaThe island of Los Angeles. The founder and leader of the Pythagorean sect. The school proposed that number is the origin of all things, and the number is numerousUnchanged, they believe that number is the wisest, harmony is the best and that the soul is immortal.

3. Lao Zi (571-471 B.C.) was a thinker in the spring and Autumn period with the surname of Li, the name of ER, and the word Boyang, The founder of Taoism. The only works he left behind are “five thousand texts”, namely “Tao Te Ching”, also known as “Lao Zi” Son. Its core concept is “Tao”, which puts forward the idea of the inaction of heaven and the idea of “Tao often does nothing but does everything”.

4. Sakyamuni (565-485 BC), founder of Buddhism. His last name is Gautama, His name is Siddhartha, which translates as “the achiever of righteousness”, and he is honored as Sakyamuni. an Indian. The Buddha’s thought represents the timeThe interests and views of a certain class. The main theories are the four truths theory, origin theory, impermanence, selflessness theory, karma wheelHuilun, and nirvana. There was no book before his death. After his death, his words and deeds were recorded and compiled by his disciples into scriptures, and lawsOn on Sanzang.

5. Confucius (551-479 BC) was a great thinker and politician in the late spring and Autumn period and is the founder of Confucianism. His study takes “benevolence” as the core, advocates the way of “loyalty and forgiveness”, and takes filial piety as the foundation of benevolence. He believed in destiny and attached importance to man-made; In education, it advocates teaching students according to their aptitude; Political mention the proposition of “rectifying the name” holds that “kings, ministers, fathers, and sons” should conform to their names; Advocate mortality governance and education. His main works are the Analects of Confucius.

6. Parmenides (about 540-470 BC) was born in Elijah, the philosopher of Elijah School main representative of learning thought. He is the author of “on nature”. He pointed out the way of truth and opinion distinction: the way of opinion knows the feeling object according to people’s habits; The path of truth is debated with reason, “yesThe “one” is the object of truth.

8. Socrates (about 469-399 BC) ancient Greek philosopher, Athenian. several important philosophical propositions are “know yourself” and “virtue is knowledge”. He takes the object of philosophy from itself great philosopher who turned to mankind. His life stories and thoughts are mainly sorted out in memoirs by his students.

9. Zhai, the name Mozi (about 468-376 BC), was a thinker, educator, and scholar in the late spring and Autumn period and the early Warring States period, Founder of the Mohist school. Mozi’s theories and thoughts are included in Mozi, among which Shang is a representativeFuneral of immortals, the funeral of immortals, the festival of immortality, the festival of immortality”Immortality” and other articles. Mozi’s theory and thought mainly include the following points: ① love both nonattack ② heaven Zhiming ghost ③It is still the same as that of the sages.

10. Plato (427-347 BC) was an objective idealist philosopher in ancient Greece. Put forward “reason” Reading theory” holds that the idea is one, and all things are the division of the idea, and points out that the soul is immortal and all things learn in memory. His representative works include “Parmenides”, “the state”, “Phaedo” and so on.

List and sharing of books on the history of Chinese Philosophy 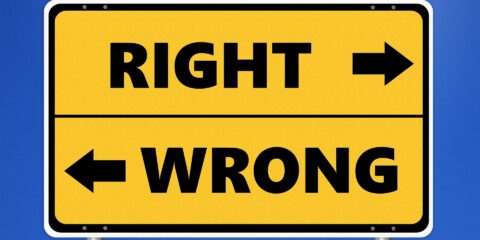 Top 15 list of global ethics-related websites (for reference only)