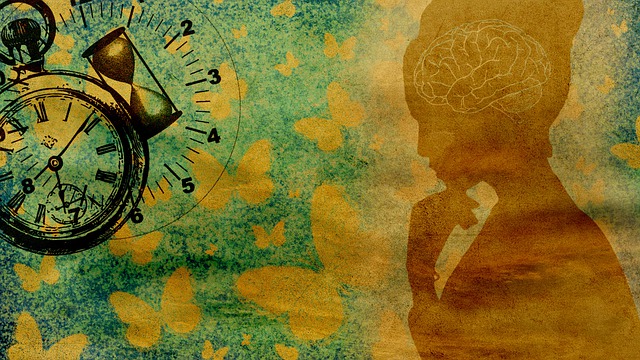 11. Diogenes (ca. 320 BC) is a typical figure of the cynic school (a Greek philosophical school that emphasizes the self-satisfaction of asceticism and gives up comfort). He believes that everything else, including social life and cultural life, is unnatural and insignificant except that the needs of nature must be met. He exposed the hypocrisy of most traditional standards and creeds and called on people to return to a simple and natural life. His masterpiece is the Republic.

12. Aristotle (384-322 BC) was an ancient Greek philosopher and scientist. Marx called him “the greatest thinker in ancient times” in Das Kapital. He denied Plato’s “theory of ideas” and believed that a specific single thing was the first entity of independent existence; Put forward the famous “four root theory”; Which is certain that cognition comes from feeling. People’s mind is compared to “wax speed”. The feeling is the mark printed on wax speed by foreign objects. His representative works include tools, physics, metaphysics, and so on.

14. Zhuangzi (about 369-286 B.C.) was a famous thinker, writer, and master of Taoism in the middle of the Warring States period. He inherited and developed Lao Tzu’s view of “Tao follows nature” and believed that Tao is infinite, “self-centered and self rooted” and “omnipresent”. His thought contains the elements of simple dialectics, but also has the tendency of relativism and fatalism. Zhuangzi’s philosophical thought reached a high level of thinking and had a great impact on later generations. His works include Zhuangzi.

15. Xunzi (313-238 B.C.) was famous as Qing, an important representative of Confucianism at the end of the Warring States period. He was an outstanding materialist thinker and educator in ancient China. Most of the 32 existing “Xunzi” are Xunzi’s own works, involving many aspects of philosophy, logic, politics, and morality. He believed that man can conquer nature, put forward the “theory of evil nature”, advocated the rule of both etiquette and law, adhered to the theory of “correcting name”, emphasized feudal hierarchy, opposed hereditary inheritance and emphasized the importance of “learning”.

16. Dong Zhongshu (179-104 BC), a philosopher of the Western Han Dynasty and a master of modern Confucian classics, specializes in the biography of Gongyang in the spring and Autumn period. Centered on the Confucian patriarchal thought and mixed with the theory of Yin-Yang and five elements, his study penetrated the theocracy, monarchy, patriarchy, and husband’s power to form a feudal theological system; The center of the system is the theory of “heaven man induction”; He also put forward the feudal ethics of “three cardinal principles and five permanent principles” and the argument that human nature is divided into three grades: upper, middle and lower; Promote the historical view of the cycle of “black, white and red”. His works include spring and autumn fan Lu and Dong Zi’s works.

17. Sima Qian (145 BC or 135 BC -?) Zizichang is a historian and writer in the Western Han Dynasty. His main works are historical records. Historical records are the earliest general history in China, which created the form of chronicle history books. He doubted the theological view that heaven can reward good and punish evil, and believed that social development is people’s pursuit of “profit”, and that seeking profit is human nature. It also puts forward that “people are rich and benevolence and righteousness are attached to Yan”, trying to explain social morality with economic life.

18. Cicero (Marcus Tullius, 106-43 BC) was a state activist in the late Roman Republic and the ideological representative of noble slave owners. He distorted Epicurus’s “happiness theory” as “indulgence”. Put forward the idealist pioneer theory of “talent concept theory”, and publicize mystical thoughts such as the sanctity of the soul and the immortality of the soul. On the definition of good and evil, on the nature of God, on the state, on the law, and so on.

19. Aurelius Augustin (354-430) was a Christian thinker in the Roman Empire and the main representative of Godfather philosophy. The basic creeds formulated by the Godfathers have been comprehensively systematized and theorized in him. Their creeds include: the first is the “Trinity”, the second is the “creation” theory, the third is the “original sin” theory, the fourth is the “retribution of heaven” theory, and the fifth is the “supremacy of religious power”. His representative works include free will, on Trinity, the city of God, and so on.

20. Huineng (638-713), whose surname is Lu, is a monk of the Tang Dynasty. He is the founder of the Southern Sect of Zen and is promoted as the sixth ancestor of Zen. He expressed his understanding of Buddhism by saying that “Bodhi has no trees, the mirror is not a platform, and there is nothing to provoke dust”; In Zen, he preached “becoming Buddha through experience”. His sermon was compiled into a book by his disciples after his death, which is called the six ancestors’ Altar Sutra. 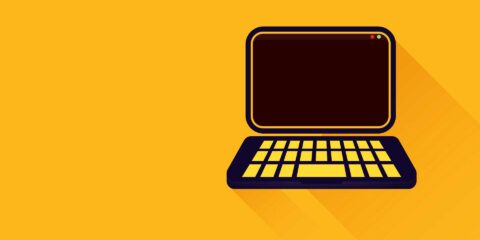 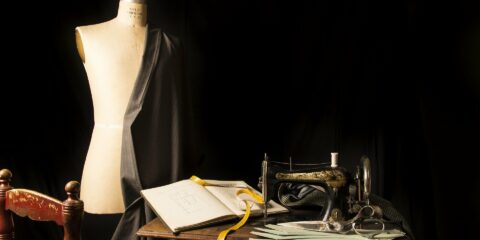 Top 15 list of global clothing-related websites (for reference only) 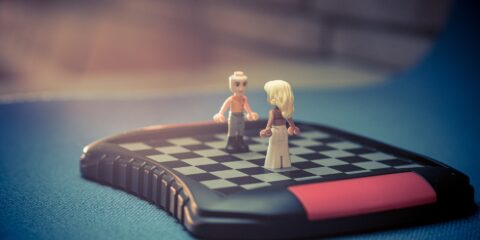 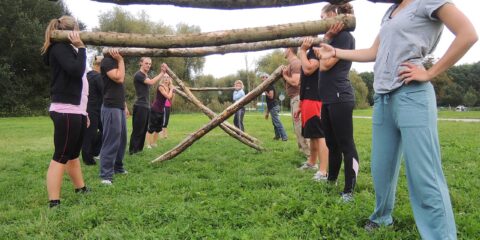