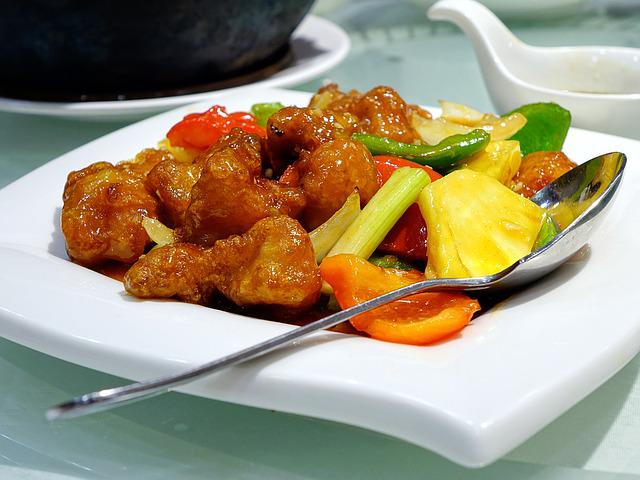 1. The Hui have three meals a day and their eating habits differ greatly from those of the Han Chinese. The daily diet is based on flour and rice, supplemented by corn, peas and other miscellaneous grains. They like to eat cattle, sheep, chicken, duck meat, scaly fish and vegetables. However, they do not eat the meat of horses, donkeys, mules or dogs, and especially avoid pork. They do not eat the blood of animals, as well as livestock and non-Muslim slaughtered animals and canned beef and lamb, nor do they eat food prepared in non-halal shops.

2. Uyghurs are careful to eat naan, which is broken open by hand and then eaten, and are not allowed to take the whole naan and bite into it. Grilled lamb kebabs are a traditional food and produce fresh, spicy meat with a distinctive flavour. Grabbed rice and ramen are also popular Uyghur foods. Side dishes include beef, lamb, chicken and various vegetables, but no vegetarian dishes are eaten and meat must be added to dishes.

3, Tibetans, the diet is mostly four meals a day, the first meal at 7am. Eat more tsampa, drink ghee tea, 10 o’clock to eat the second meal, 2 o’clock in the afternoon to eat the third meal, also known as lunch, to eat mainly meat. The fourth meal is eaten at 8pm, with porridge as the main food. On the whole, herders eat beef, mutton and milk tea as their main food, and dairy products such as ghee, yoghurt and cheese. The diet of Tibetans in agricultural areas is mainly food, with vegetables as a side.

4. Mongolians, the Mongolian people mainly eat beef and lamb meat and dairy food, the history books to “nomads travel in all seasons, but by water and grass, the only food but meat and cheese” to describe the nomadic life formed by the food habits. Roast meat, roast meat, dried meat and hand-held meat are all common Mongolian foods, with hand-held meat being the most famous and available in all seasons.

6, Dai, like sour, spicy and fragrant. Their cooking methods mainly include steaming, grilling, boiling and pickling. Among them, grilled fish is very special, the practice is to remove the internal organs first, chopped onion, garlic, ginger and chilli into puree, placed in the belly of the fish, then wrapped with lemongrass, placed on a dark fire slowly roasted until charred. It is crispy and tender. The Dai people boil chicken and fish with sour bamboo as the best dishes for their guests.

8, the Bai, with rice, wheat, corn, buckwheat and potatoes as the main food, and many varieties of vegetables. They are good at pickling meat and savoury dishes and making their own fruit such as preserves, candied mountains and sweet plums stewed in snow. Festivals, the Bai like to use glutinous rice or wheat, barley brewing white wine, water wine, usually fond of sour, cold, spicy diet.

9. The Miao, whose taste is mainly sour and spicy, like to eat chillies. Daily dishes are mainly hot and sour soup dishes. Sour vegetables are delicious, easy to prepare and can be eaten raw or cooked. When eating fresh vegetables or beans, Miao families also mix in some sour vegetables or sour soup. It increases the appetite. 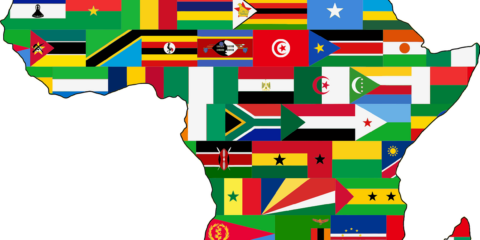 Top 15 list of various websites in Africa (for reference only) 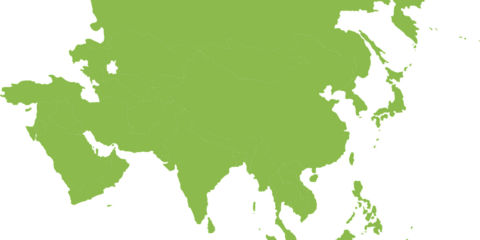 Top 15 list of various websites in Asia (for reference only) 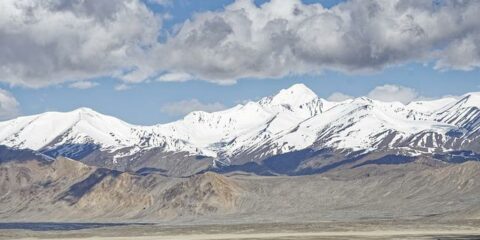 Which plateau regions in the world are worth taking a trip for friends who like to travel? Check the top ten plateaus. 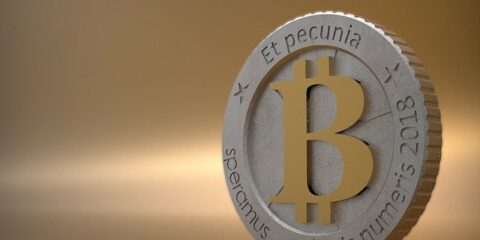 They Couldn’t Also Shriek Anymore They Were Sobbing: The Amateur Capitalists Spoiled By The Crypto Collision Cryptocurrencies