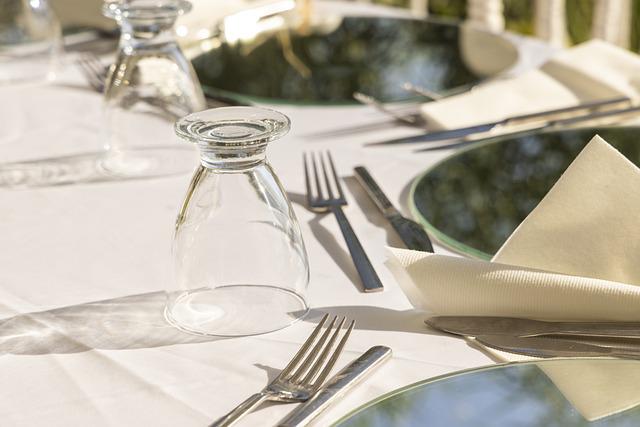 If you are invited to dine in an Egyptian house, you should take off your shoes before entering the house, and you’d better compliment the owner’s house. You can only eat with your right hand, and you must eat the second time. It is impolite to add salt to food. In addition, if you are full, you’d better leave some food on the plate, otherwise, the host will keep bringing you food.

Ethiopians have the habit of feeding each other, which seems to be a very unhygienic thing. In particular, you have to grab a meal with gravy, feed it to your neighbor, and then feed it to others on the table. This also means that the food you eat in your mouth has passed through the hands of the whole table

In the Philippines, to be a qualified guest, you must learn to wait and obey. When the host asks you to sit down, you can sit down again, tell you where to sit, and ask you when to start eating. If the host doesn’t add food to you, you can’t take the initiative. Only doing so is considered polite.

In order to show their hospitality, Lebanese people often serve their guests two or three times. Therefore, when serving the first batch of dishes, you’d better eat less, so that you can have enough energy to fight a protracted war. The longer the meal, the more the host’s enthusiasm can be shown, and it also means that the guests enjoy the host’s food. If it’s traditional Middle Eastern food, you’d better eat it in rolls.

On the Afghans’ dining table, the guests are the ones who have the first bite of food, eat the most, and have the seats farthest from the door. Be careful not to drop the food on the ground. If you accidentally drop a piece of bread, you should pick it up, kiss it, hold it up to your forehead, and then put it down. This series of actions is to show respect for food.

Table manners in the Middle East

When you drink coffee with Bedouin people, shake the cup at the end. If you don’t shake the cup, the waiter will continue to fill your coffee as soon as you finish drinking. If you don’t want to drink, remember to tilt the glass two or three times.

If you attend a traditional banquet, people usually drink it all at one time. 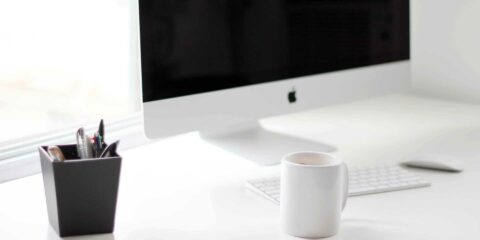 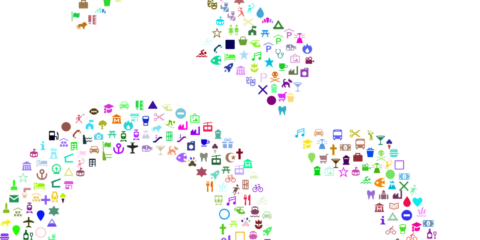 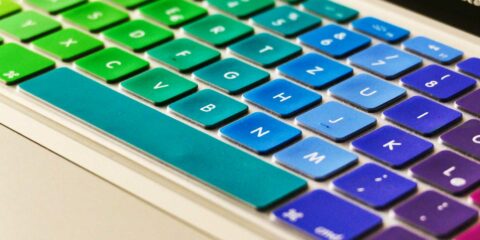 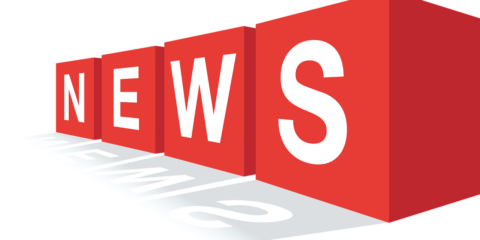