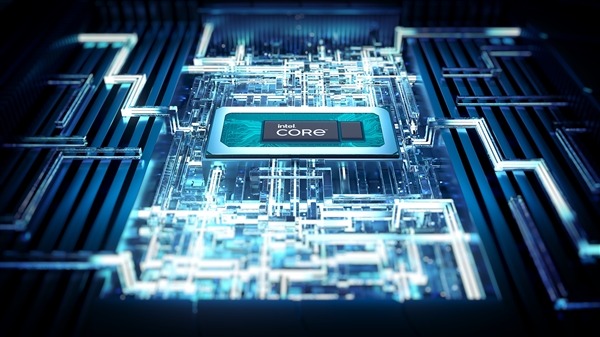 Intel and AMD have new products on the market every year, including video cards or processors. In contrast, the systems we often use do not have new versions every year. With such fast-updating hardware, how do we choose an operating system? More problems are that most players still stay on the Windows 7 system. Why? Because the hardware of these players does not support the 10 and 11 system versions, and most of them are game players. Many games are more compatible with Windows 7, such as some unit-price games. So many friends who buy new computers often ask: can a certain motherboard install the Windows 7 system? They say that a certain processor can install the XP system, And so on.

It indicates that a large number of users are still using the operating system with an earlier version. It is either a problem of habit, hardware, work requirements, or game requirements.

With the release of the AMD Ryzen 7000 series and the 13th generation of intel processors, the main processors in the current installed market are the latest two generations of products. With the latest hardware, we will not be so casual when choosing the operating system.

At present, the mainstream systems are Windows 7, Windows 10, and Windows 11. As early as January 14, 2020, Windows 7 officially terminated its technical support for Windows 7, which will lead to many strange problems caused by incompatible drivers when installing Windows 7 on computers equipped with new processors, More and more new hardware will no longer provide Windows 7 drivers, and Windows 7 will no longer be compatible with the new version of hardware and new technologies. Windows 7 system users will not be able to enjoy the performance improvement brought by the hardware upgrade, and there will no longer be system patches pushed. Once attacked by new viruses, the security of use will not be guaranteed at all, Therefore, it is not recommended to use Windows 7 or the operating system of previous versions on computers with new hardware.

The difference between Windows 10 and Windows 11 is actually that the biggest difference between the 12th and 13th generation CPUs lies in the architecture. Some CPUs adopt the design of size cores. Windows 11 can better deploy the working mechanism of size cores. The reason is that Windows 11 system has a large core and a small core design. The system will deploy resources according to the task intensity. Windows 10 does not have this design, All cores can only be used as performance cores by default, that is, small cores or one core. Therefore, under high loads. It will lead to confusion in the scheduling of large and small cores and tasks under the Windows 10 system, hinder the process, increase the bus delay, and then cause a significant decline in performance. Therefore, if your configuration is the latest 13th-generation CPU or 12th-generation CPU, and is designed for large and small cores, it is recommended to install the Windows 11 operating system to avoid confusion in the core working mechanism.

It is worth noting that among the 12th generation Intel processors, the processors below i5-12600k do not adopt the design of large and small cores, so it is theoretically possible to install Windows 10 or Windows 11, which is determined according to personal preferences, while the 13th generation processing. At present, only the version marked with k has been released, and there is no design of size core. Therefore, it is recommended to install the Windows 11 operating system. 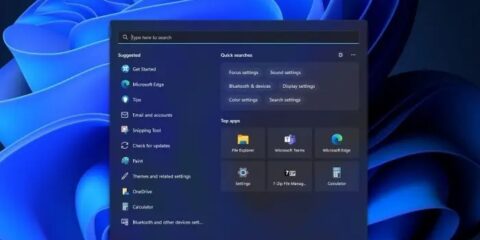 How to Switch Two Desktops Quickly in Windows 11 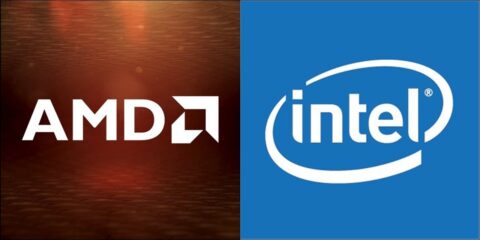 Get to know, Intel’s 12-generation processors, What game can you play with the core graphics card? 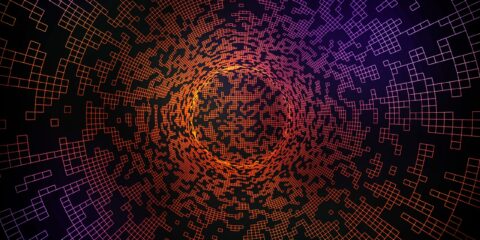