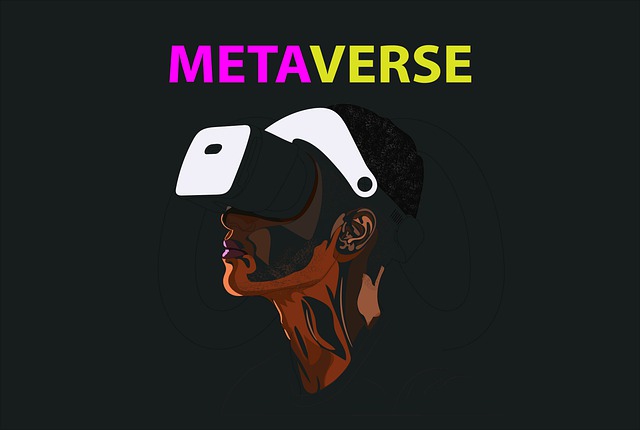 I: The meta universe is a typical “Medici effect”. The Medici effect (Renaissance phenomenon) shows that when many different cultures, expertise and knowledge can be cross integrated in one place, it is easy to trigger breakthrough development.

II: In addition to the technical model and economic model, the underlying logic is more important to understand Metaverse

Ⅲ: In the world of the meta universe, the backward organization “company” will die out, only “DAO”.

Ⅳ: All DAO organizations must be managed based on NFT’s governance rights and the rules of smart contracts.

The network based on blockchain distributed storage system is called Web3.0

VI: The relationship between the meta universe and Web 3.0?

Ⅶ: Every technological progress is a redistribution of wealth

The world of the meta universe, the traditional Internet giant, has no chance

From the perspective of thinking logic and ecology, their architecture is not applicable to the meta universe, but they cannot self revolutionize,

Only get bogged down in the track of the meta universe.

Ⅸ: The world of the meta universe will have a lot of ecological prosperity only after NFT’s communication economic infrastructure and application

Just like the traditional Internet, if there were no digital payment methods, such as Alipay, WeChat, etc., there would not be Didi Taxi, Meituan, e-commerce, and other ecosystems. The traditional chip card payment method cannot support the ecology of the Internet. Similarly, today’s Internet payment system cannot support the ecology of the meta universe.

Ⅹ: The Internet is a business model to explore human weaknesses

E-commerce will die out, and the shopping experience VR/MR and other technologies of the meta universe will combine with the physical commerce to form a new shopping model;

E-commerce will die out, and the shopping experience VR/MR and other technologies of the meta universe will combine with the physical commerce to form a new shopping model;

Traditional finance will be replaced by DeFi;

Assets will be TOKEN;

Wallets and private keys are tools for you to interact with the world, recording your every act on the chain, thus forming a meta universe of you

Some users of the windows10 system can refer to the upgrade of windows11. Microsoft began to recommend Windows 11 to Win10 22H2 users through OOBE 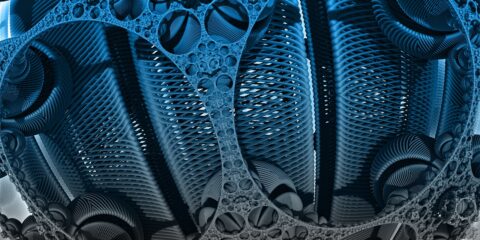 Top 15 list of global algorithm-related websites (for reference only)