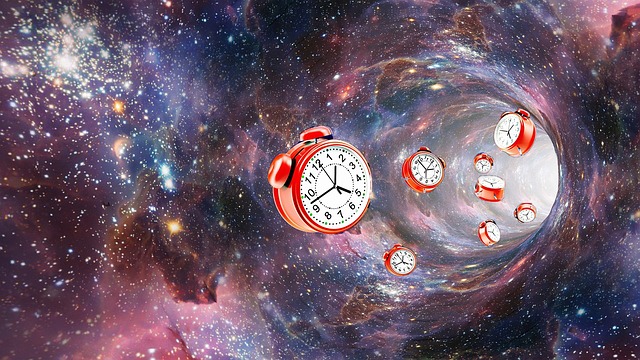 Today we will systematically talk about general relativity, starting from the most basic principles, to thoroughly help you understand why space-time is curved.

Gravitation is the most basic phenomenon in the universe. Any two objects will attract each other. Whether the apple lands or the moon rotates around the earth, or the earth rotates around the sun, gravity will force objects closer together. Many people may think that gravity is determined by the mass of an object. The greater the mass, the greater the attraction. Newton’s theory can certainly understand this way because Newton’s mechanics can well calculate the time when an apple lands and the data of the planet’s revolution around the sun.

Another example is that Mercury’s orbit around the sun will change direction at a certain speed over time. If gravity is a force, then we can predict the deviation of the moving orbit with great accuracy. But Newton’s law of gravity can’t calculate the orbit deviation of Mercury very well.

In order to unify the calculation, general relativity generally does not distinguish between the equivalence of gravity and acceleration, but directly says that a mass object will bend the surrounding space-time, which is actually equivalent to the curvilinear motion caused by acceleration.

The higher the mass of an object, the greater its equivalent acceleration. Therefore, the more curved the trajectory of the objects around it, the greater the path extension, and the slower the time.

Space and space can be called space-time for short. Therefore, we often hear that the greater the mass of the celestial body, the more curved the space-time, and the slower the time. The destiny of the most massive celestial body in the universe will inevitably become a black hole, so we often say that time outside the event horizon of a black hole passes slowly.

In fact, the surrounding time of any massive celestial body is very slow relative to the Earth, but once the mass of the star breaks through the Schwarzschild limit, it will inevitably become a black hole, so black holes are now the pronoun of time slowing down!

Is there any extraterrestrial intelligent life, the most suitable planet for life in the universe? Make an inventory of the planets that are most likely to be suitable for human habitation. 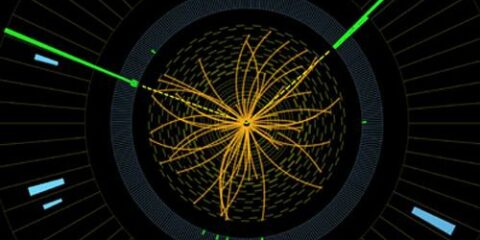 The recent discussion on CERN and neutrino research 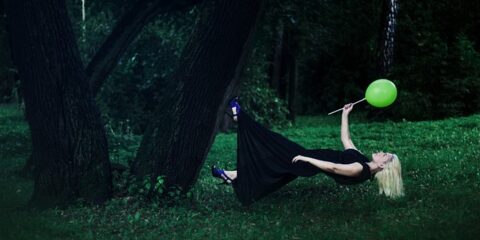 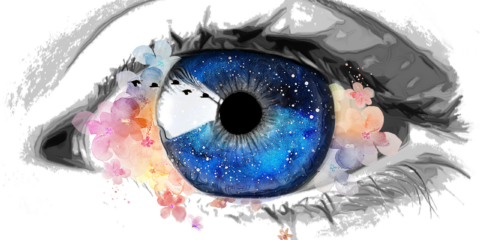