白居易(772~846)，字乐天，香山居士，中国唐代诗人。白居易用优美朴素的诗歌抗议了当时社会的黑暗(包括腐败)。 Bai Juyi (772~846), courtesy name Letian, literary name Xiangshan Jushi, was a Chinese poet of the Tang Dynasty who used his elegantly simple verse to protest the social evils of his day, including corruption and militarism. 白居易5岁开始写诗，但794年，由于父亲去世，家庭环境贫困，白居易28岁才参加科学考试。然而，白居易曾经赢得过进士学位，两年后他以杰出的身份登上了科学，成为了一名学校书法家。 Bai Juyi began composing poetry at five. Because of his father’s death in 794 and straitened family circumstances, Bai did not take the official examinations for the bureaucracy until the late age of 28. He passed them and also did extremely well at another examination he took two years later. 白居易的同年，另一位诗人元祯与他合作。他们都认为需要文学和政治改革，他们的终身友谊可能是中国历史上最著名的。 As a result, he was given a minor post at the palace library, as was another successful examination candidate and poet, Yuan Zhen. They shared views on the need for both literary and political reform, and their lifelong friendship became perhaps the most famous in Chinese history. 807年白居易进入翰林院，他的官职稳步上升。但814年，白居易因政敌诽谤迁至九江县司马。 In 807, Bai became a member of the prestigious Hanlin Academy in Chang’an, the capital, and he rose steadily in official life, except for his banishment in 814 to a minor post at Jiujiang, which arose from the slander of rival courtiers. 曾担任过中州刺史(818)、杭州刺史(822)和苏州刺史的白居易。 He assumed the important posts of governor of Zhongzhou (818), Hangzhou (822), and later, Suzhou. 829年白居易以太子客人分公司东都洛阳。842年病退。 In 829 he became mayor of Luoyang, the eastern capital, but he retired from that post in 842 because of illness. 白居易是一群诗人的非正式领导者。他们拒绝接受当时优雅的风格，强调文学的教学功能。他们认为文章是有时的，歌曲和诗歌是有时的。 Bai was the informal leader of a group of poets who rejected the courtly style of the time and emphasized the didactic function of literature, believing that every literary work should contain a fitting moral and a well-defined social purpose. 白居易认为，他最重要的贡献是他的讽刺歌曲和新乐府诗。新乐府诗通常以旧民歌为基础，以自由的形式。 He considered his most important contributions to be his satirical and allegorical ballads and his “new yuefu, “which usually took the form of free verse based on old folk ballads. 作为唐代最受欢迎的诗人，白居易致力于简单的写作风格，就像杜甫一样，他也非常关注当时的社会问题。他讨厌腐败官员挥霍颓废的生活方式，同情穷人的痛苦生活。 The most prolific of the Tang poets, Bai aimed for simplicity in his writing, and–like Du Fu, a great Tang poet of the preceding generation whom Bai greatly admired–he was deeply concerned with the social problems of the time; he deplored the dissolute and decadent lifestyles of corrupt officials and sympathized with the sufferings of the poor.
Author: listenerxu
Do you like our website? If you like and want to communicate with the anchor live, please follow us more, youtube videos will be updated regularly and reach 300,000 followers, when we will open live! Please look forward to it! Follow us and make progress together!
Website Twitter Facebook Youtube Linkedin VK Vimeo Tumblr Skype Email Me 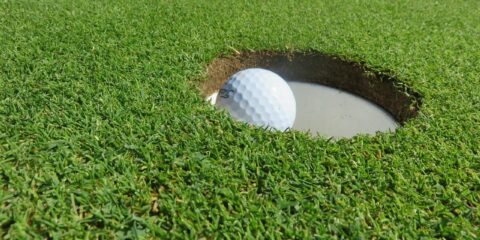 Top 15 list of golf-related websites worldwide (for reference only) 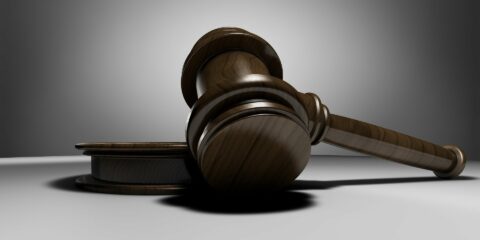 Top 15 list of global auction-related websites (for reference only) 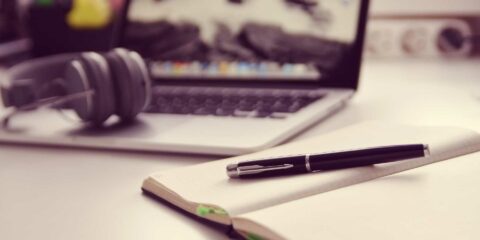 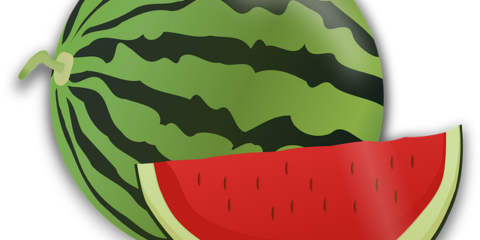